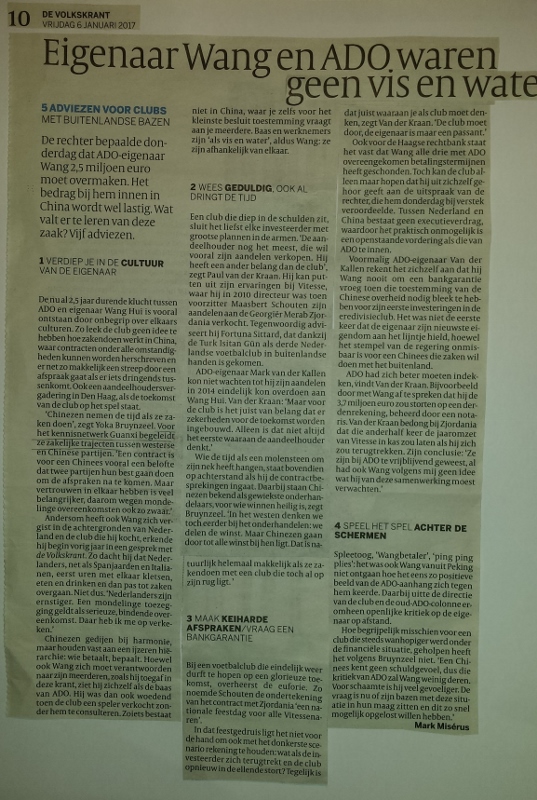 China HRM practices vary through time. Starting with specific Chinese HRM practices in the pre-reform and early reform years, HRM is described as hybrid with strong Confucian values in the next phase, moving to ‘beyond hybrid’ in recent years, and ending with the current beginning of changes caused by the new generation of only-children that will hold management positions in enterprises in China. Both Nankervis (2013: p. 191) and Dirlik (2001: p. 12) mentioned the current and coming changes caused by this new generation. Dirlik described this generation as having values different from their parents, including self-centeredness, different from the currently known Chinese family values and interpersonal relationships.
In my view HR practices in the world are moving towards each other, and are foremost a pragmatic solution for occurring situations, and less a deliberate strategy of transnational enterprises in capitalist markets, as in the description of cultural imperialism by Dirlik. A dominant HR approach is to be seen, not influenced by one specific country culture, but arising from the capitalist market demands. The region in the world having the strongest demand will, in my view, strongly influence the HR practices in other parts of the world.

The various authors I quote in this paper, all have a view, a recommendation or an opinion about the route Chinese HRM is going, and whether elements of Western and/or Asian HR practices will be included resulting in a HRM hybrid. I will give an overview of the authors’ opinions and their argumentation in a chronological order.

Zhu & Dowling (1998: pp. 131-133) referred to research and surveys done in the 1990’s when asking the question whether a Western-style appraisal form that encourages individual economic performance, could be directly introduced to China. Their answer to this question was that it could only be done with a Chinese perspective and when incorporating Chinese methods like harmonious functioning in a work group, and fulfilment of individual obligation towards the work unit and colleagues. Their view for future PA development was that it will move away from egalitarian distribution and will become more objective making use of measurable methodology. It would in their view continue to be utilized in China’s enterprises as a useful tool to help raise work effort by linking compensation more closely to tasks and responsibilities.

Cunningham (2010: pp. 2136-2137) focused solely on Western HRM systems and concluded that the process towards Western HRM methods in SMEs is a slow one. He did acknowledge a specific Chinese mindset he referred to as the Confucian value-system that may hinder the movement towards ‘purely’ Westernized HRM practices. At the same time he acknowledged the fact that the best HRM system is the one that fits best in the local situation of the SME, taking into account cultural, national and enterprise differences.

Warner (2010: pp. 2073) questioned whether a Chinese model of HRM, with Chinese characteristics, will be a Confucian-based HRM variety. He saw a marriage of Confucian inheritance with Sino-Marxist forces, moving towards a pragmatic Confucian ‘soft power’ in the workplace.

Su & Wright (2012: pp. 2083) named the evolving HRM system a hybrid one that combines control-based HR practices from China with commitment-based ones from the West. They concluded that the effectiveness of a HRM system needs to be seen in a certain management context.

Zheng (2013: pp. 249-250) surveyed four Chinese-Japanese JV’s and found that the HR practices applied in the branches were the result of an ongoing process of evaluation, testing and modifying of the existing HR practices, and adapting them to the specific circumstances of a branch, including the internal and external contexts. This process was fed with HR practices from the parent company, local Chinese practices and Western HR influences. Zheng claimed the outcome to be far beyond a hybrid version of HRM. When looked at the PA system applied in the four JV’s, three of them are making use of the Management by Objectives (MBO) PA, also when the parent company still makes use of a seniority-based appraisal. One JV did use the MBO for appraisal but it was a top-down process and completely in the hands of the general manager (similar to the Japanese parent company).

Nankervis (2013: p. 191) refers to research by Cooke in 2010 showing that China’s younger generation of professionals and management appear less risk-aversive and more receptive to Western motivators like individual recognition, career advancement, performance-related pay. They seem to be moving away from the traditional Confucian culture of the older generations.